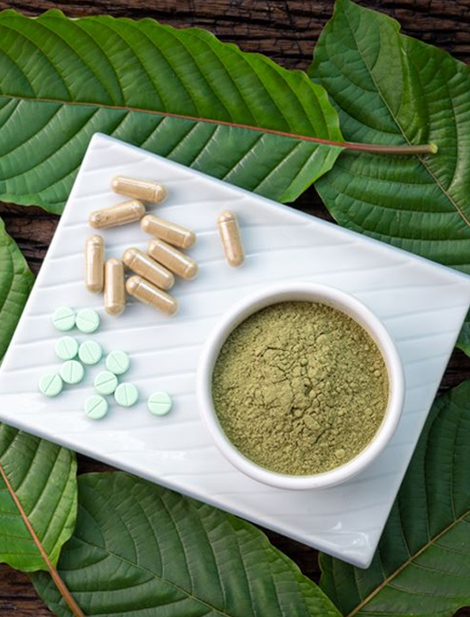 For many whom have lost trust and faith in the prescribed or over the counter medications, often of the time with troubling side effects, and there for seeking a possible or simply an additional natural alternative for ones well general well being, then you have made the right choice to give kratom a try and see whether it works for you in its endless list of therapeutic, soothing mental and physical properties. 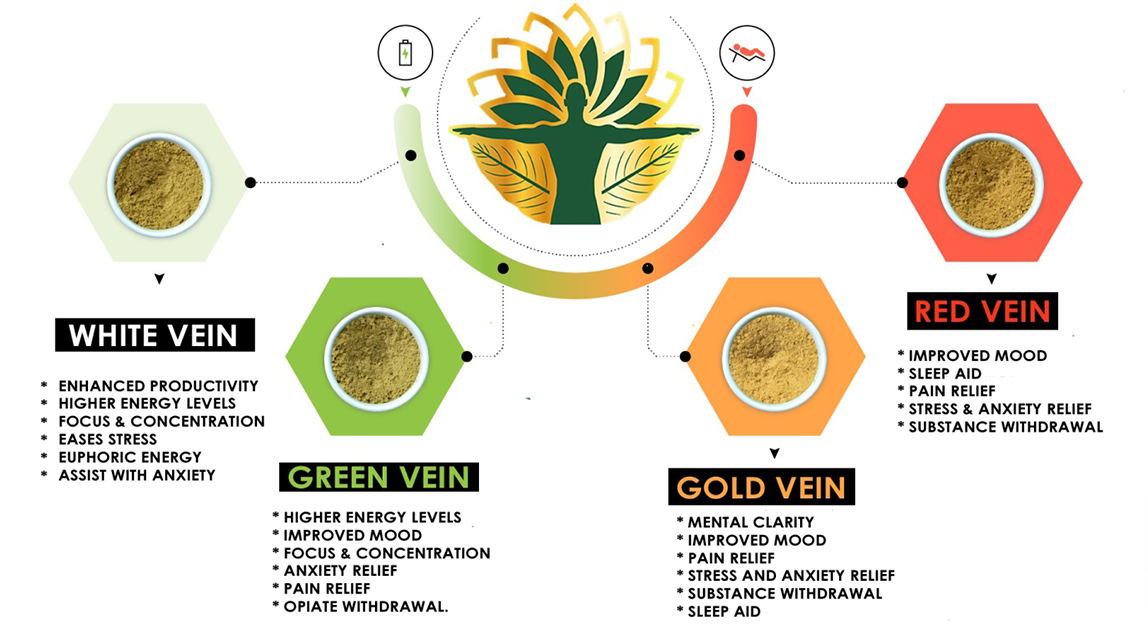 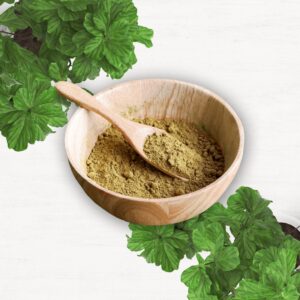 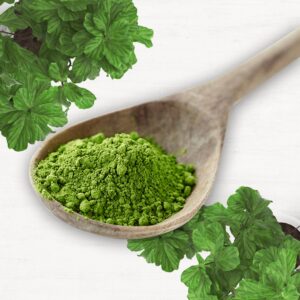 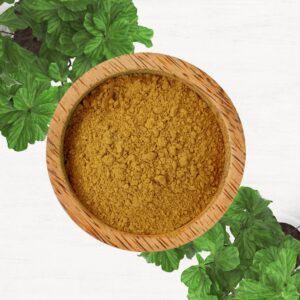 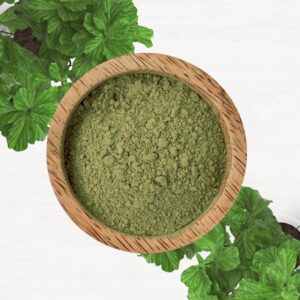 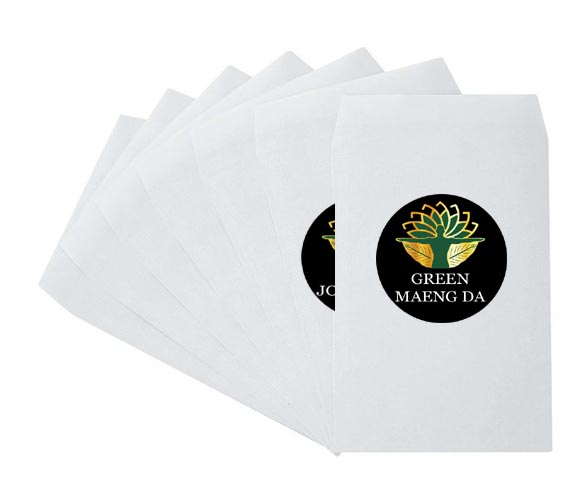 Mitragyna Speciosa tree is native to Thailand and Indonesia's tropical rain-forests and typically grows to be about 30 feet tall and 15 feet wide. Mitragyna Speciosa, the tree from which kratom is derived, is a tropical evergreen native to Southeast Asia and a well-known medicinal herb. The plant grows as a subspecies in the humid, marshy jungles of southern Thailand, Indonesia, Malaysia, Myanmar, and other countries along the Pacific Rim. Kratom leaves contain a wide variety of bioactive compounds. Mitragynine and 7-hydroxymitragynine are two of Kratom’s most potent active compounds. Speciosa thrives in wet, humus-rich areas, and it requires a mineral-rich soil for a healthy tree to grow. Its darkcolored leaves grow to be quite large, with up to 7 inches long and 4 inches wide. The leaves fall or grow depending on the season, and throughout its flowering stage, the florets are surrounded and covered by overlapping bracteoles. Often found in several countries in Southeast Asia, specifically in Thailand, Malaysia, and Indonesia, the Mitragyna Speciosa tree grows leaves that are, according to research, "abundantly rich in therapeutic and soothing properties," therefore considered to be one of the most sacred herbs of that region. In Southeast Asia, Mitragyna Speciosa powder and leaves have been used in ceremonies, rituals, and folk medicine for centuries and have, in only the recent years, made its way to the Western World. 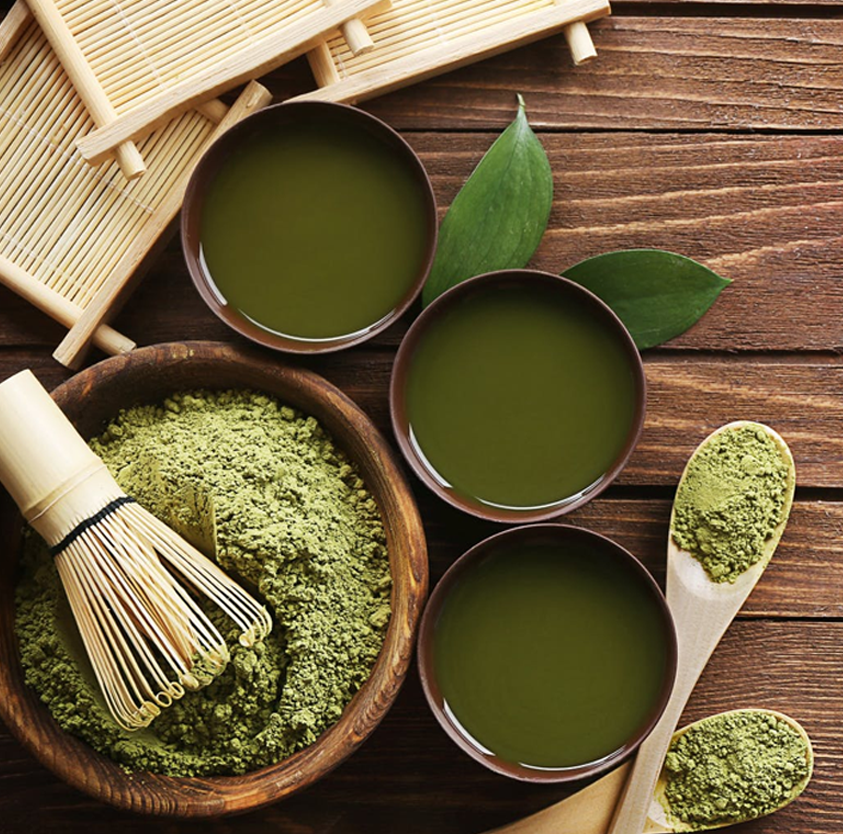